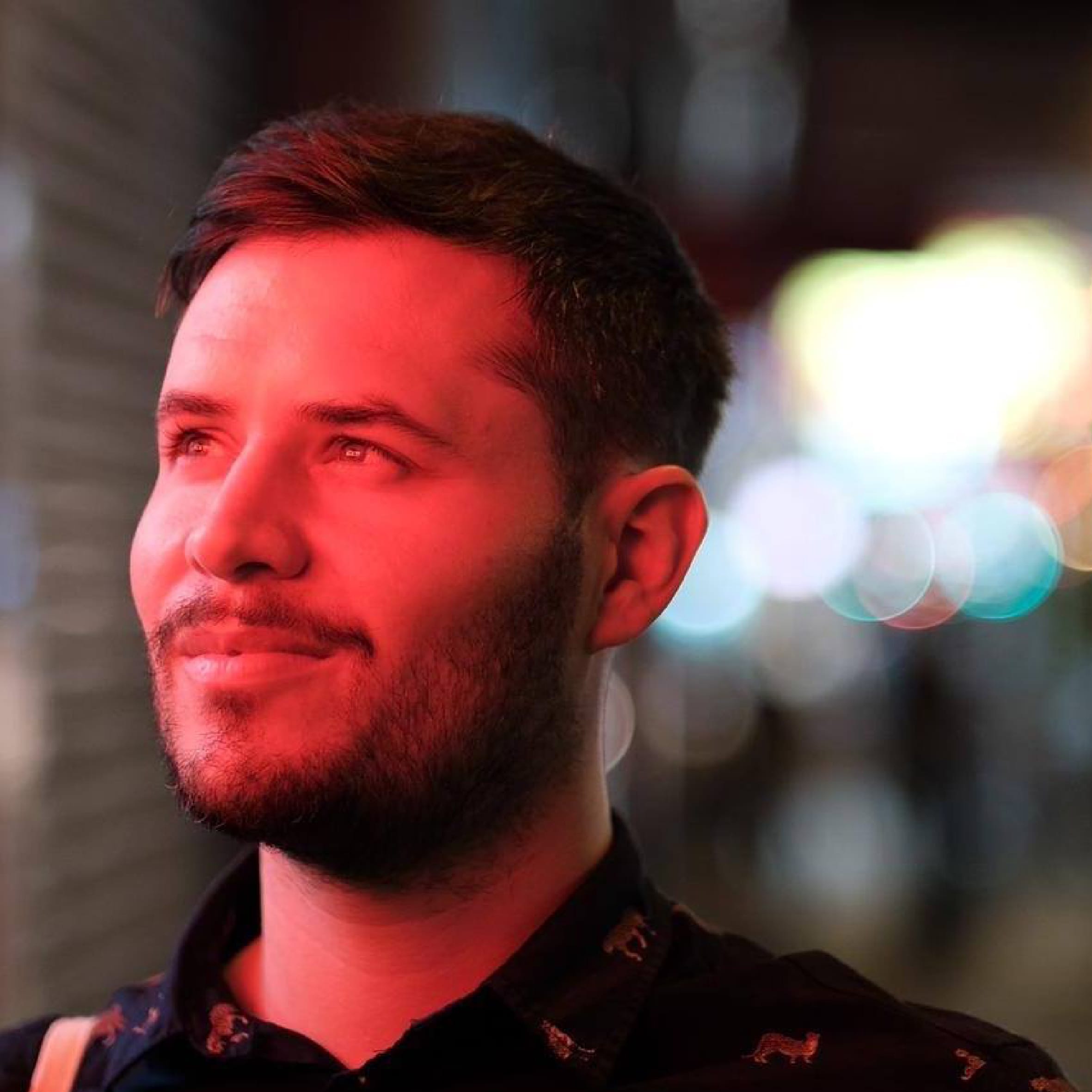 Be Water Protest Illustration: What can be learned from the mobilisation of illustrators for the 2019 Hong Kong Protest movement.

In June 2019, for the first time since the umbrella movement of 2014, Hong Kong broke into protests. This new movement, which was sparked by an amendment to the extradition law, would come to be known as the ‘Be Water’ Protests, or alternatively, the ‘Pro-Democracy’ movement. In a clear break with the 2014 ‘Polite’ protests, which were seen to have failed, the ‘Be Water’ movement has made a number of changes and the use of illustration is at the forefront of this. Analysed, the Illustration can be best described as poster art, but it is not limited to this. These posters were used as rallying calls, directed at local residents of Hong Kong. They were used to bring peoples attention to certain events that had occurred. They were used to give people instructions about where and when to meet. Most importantly, they were used to grab the attention of the west, utilising intertextuality to garner support of western - specifically British and North American - press. This article draws parallels with British students, where there is evidence of a resurgence of interest in protest. Mark Fisher wrote in 2009 how “British students today appear to be politically disengaged”, but with causes like BLM and environmentalism bringing large numbers of young people to the streets, examining how British illustration students can add to and advance any of these movements is key. The aim is first to identify the successes from the coordinated mobilisation of illustration from the ‘Be Water’ protests, and then ultimately identify how these factors can be translated for use in the UK’s growing protest movements, in specific, amongst the young. Primary research was undertaken when in Hong Kong in November 2019 to gain a clearer idea of how the movement uses illustration to achieve and promote its aims.

Luke D Waller is an award-winning English illustrator, animator and lecturer working across the fields of editorial, commercial, advertising and publishing. With clients spanning the globe, Luke works regularly in the editorial sector, with publications such as The Financial Times and Politico Europe. Luke has taught previously at higher education institutions such as Birmingham City University and Bath Spa, but currently teaches at Nottingham Trent University, where he is helping to set up the new BA Illustration Course.