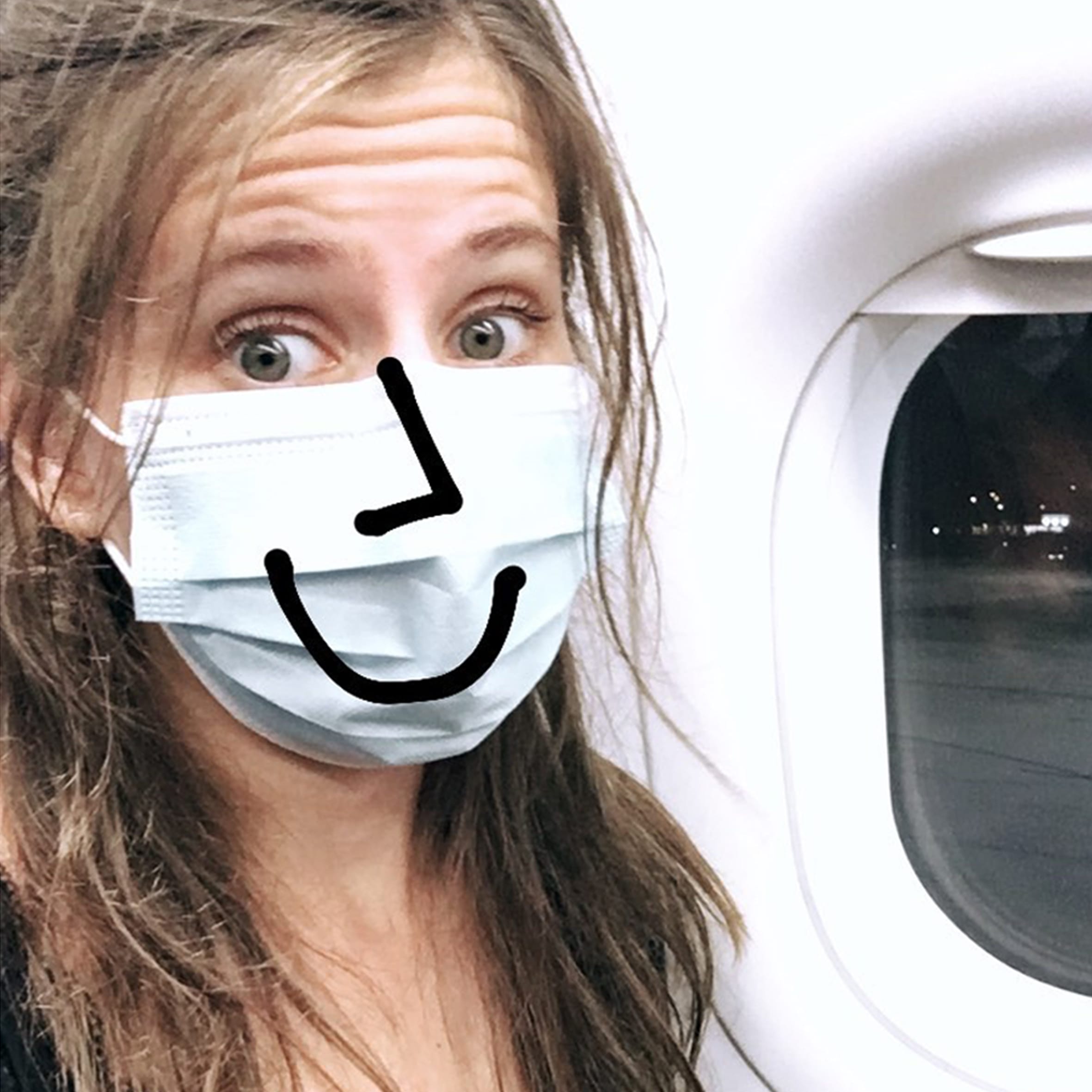 Augmented Reality – promising tool for educators in the multilingual environment

In today’s world of education and children illustration, we have to bear in mind technology that is surrounding us, which is constantly evolving. Static illustration is advancing to animation, gifs, and interactivity. That is why we have to look how new media can be a tool for learning, giving a new space for storytelling, and illustration. In my BA diploma in New Media Art Department at PJAIT in Warsaw, I did a research on tools that could connect two worlds: digital and traditional one. Based on my observations, augmented reality resolved to be a promising educational tool. It is a digital pop up, that can help children learn their second language (and in case of difficulties provides additional support, especially in a multilingual environment) while it also keeps the traditional form of illustration. It gives a parent or a teacher a possibility to use new technology with children but does not enforce it on them, when they decide it is a screen-free time. Augmented reality can give a parent, a teacher a chance for a valuable interaction and at the same time it enhances child’s cognitive development (attention, visual-spatial abilities), motor skills, and their vocabulary. Based on all of these findings, a bilingual children’s book “Locomotive” by Julian Tuwim was created. The project “Locomotive: Movable Bilingual Book for kids” consists of 3 parts: the book with the poem, paper carriages with movable parts, and Augmented Reality (interactivity with animation and pronunciation of words). In the poster (which will also be augmented) we will see the process of designing such a book, how to implement interaction in illustrations, and findings about AR (and other new technologies) in education. All of these possibilities not only give promising new tools for education in multilingual environment but also give new ways to approach illustration.

Emilia Miękisz is a multidisciplinary designer, storyteller, and a MA student at the New Media Art Department at Polish-Japanese Academy of Information Technology in Warsaw, Poland. She has a passion for languages which led her into looking at illustration as a universal language. That is why she is interested in editorial illustration (her illustration for The New York Times was shortlisted in 2019 World Illustration Awards) and children illustration in bilingual education (her diploma project “Locomotive Movable Bilingual book for children” was chosen for the upcoming international exhibition “A well designed book – let's start with children” at the Academy of Fine Arts in Katowice, Poland). She loves to give life to her illustration using animation and she sees or creates faces and animals out of objects. She believes in importance of social design and interdisciplinarity.