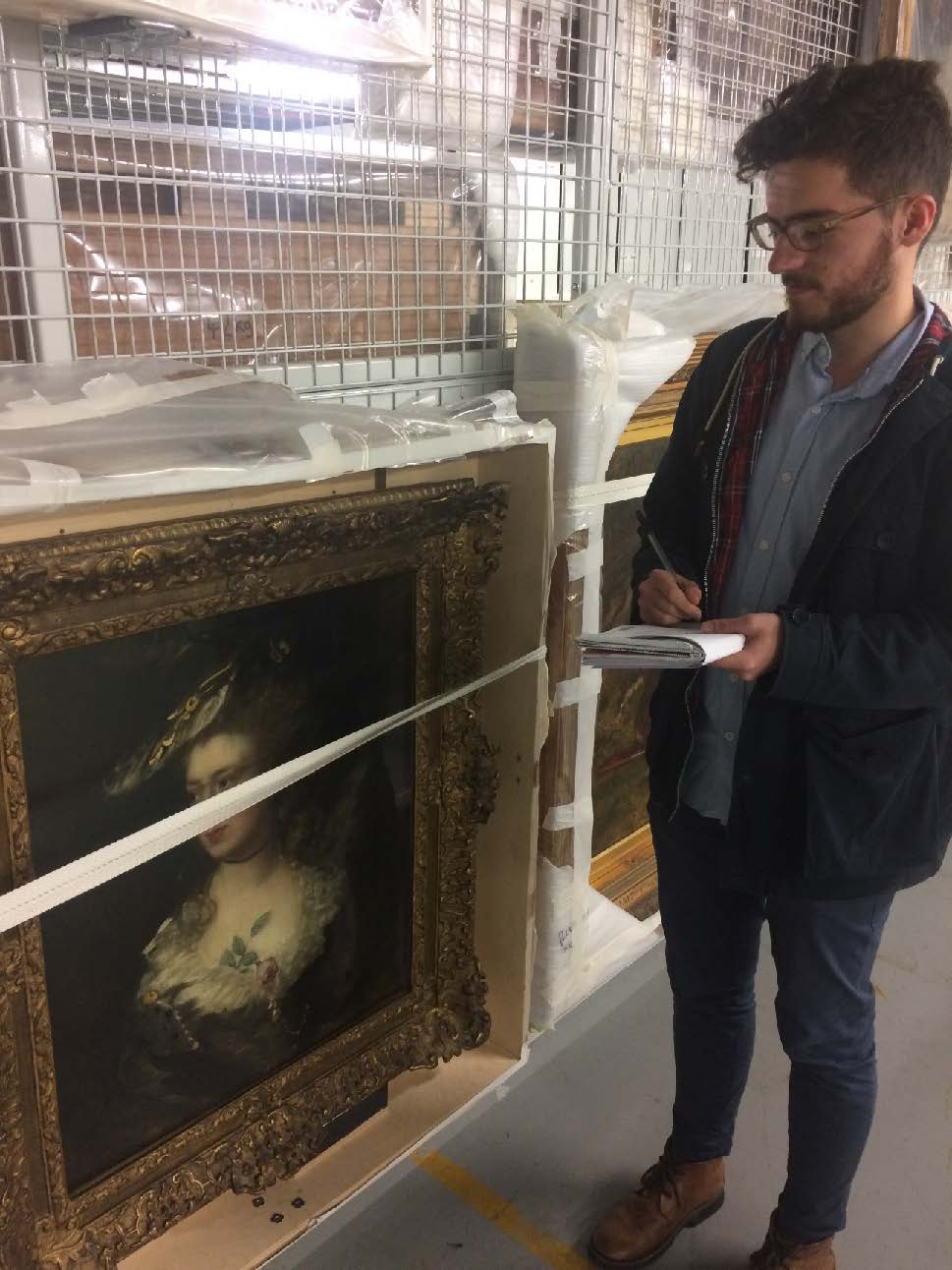 The author doing art history in the wild

Unlearning Imperialism: Using illustration to push back against the archive

This paper will argue that Ariella Aïsha Azoulay’s method in Potential History: Unlearning Imperialism of reproducing photographs representing violence enacted on colonised people through drawing them demonstrates the power of illustration as a creative critical practice in interpreting history and rendering art history, its archives, in an ethical way. In this sense Azoulay uses illustration to unmake the photograph and reconstitute it from the subjectivity of the viewer, rather than the supposedly objective position of the archive. This is done to achieve two ends; firstly, to stop the repetition and prolongation of violence enacted every time images representing colonial violence are uncritically reproduced; secondly, to undo the making of a hierarchy of difference between people through photograph. This act of reconstruction from the perspective of a post-colonial subjectivity, it will be argued, creates what Walter Mignolo calls epistemic and aesthetic disobedience, the act of learning to unlearn the European way of seeing, in this context the realisation that the classification of people through technologies, such as photography, is not a natural outcome of people themselves as it was invented by those who had power to classify and control knowledge.

By then putting Azoulay’s practice into a wider context of how epistemic and aesthetic disobedience is used by visual artists across mediums, a wider point will be made that contemporary practitioners of illustration need to respond to the ‘problem of the visual’ initiated by the colonial gaze through acts of cross-cultural and cross-historical dialogues in order to create an syncretic aesthetic located outside of the colonial gaze. In doing so this paper will give a path towards an ethical illustrative practice, placing illustration within a postcolonial ideological position as well as providing the means for a pedagogical approach that is sensitive to the ongoing ways colonialism structure the visual.

Matthew Jones is a PhD student in the Art History Department at Sussex University. He is researching how museums in the UK develop exhibitions and displays on the histories and legacies of the British Slave Trade. Within this, Matthew is looking at the institutional memory of curatorial practice, modes of collaborative curating, the memorialisation of enslavement, and representations of enslavement. More widely he is interested in the construction and displaying of colonial and postcolonial within museums and archives as well as in wider visual culture. Alongside his research Matthew is a co-founder of the Postcolonial Heritage research group and has written for Museums Journal and The Channel. Prior to his thesis Matthew completed an MA in Art History and Museum curating at Sussex and a BA in History and Politics at Warwick University.