Senior Lecturer BA(Hons) Illustration, University of the West of England 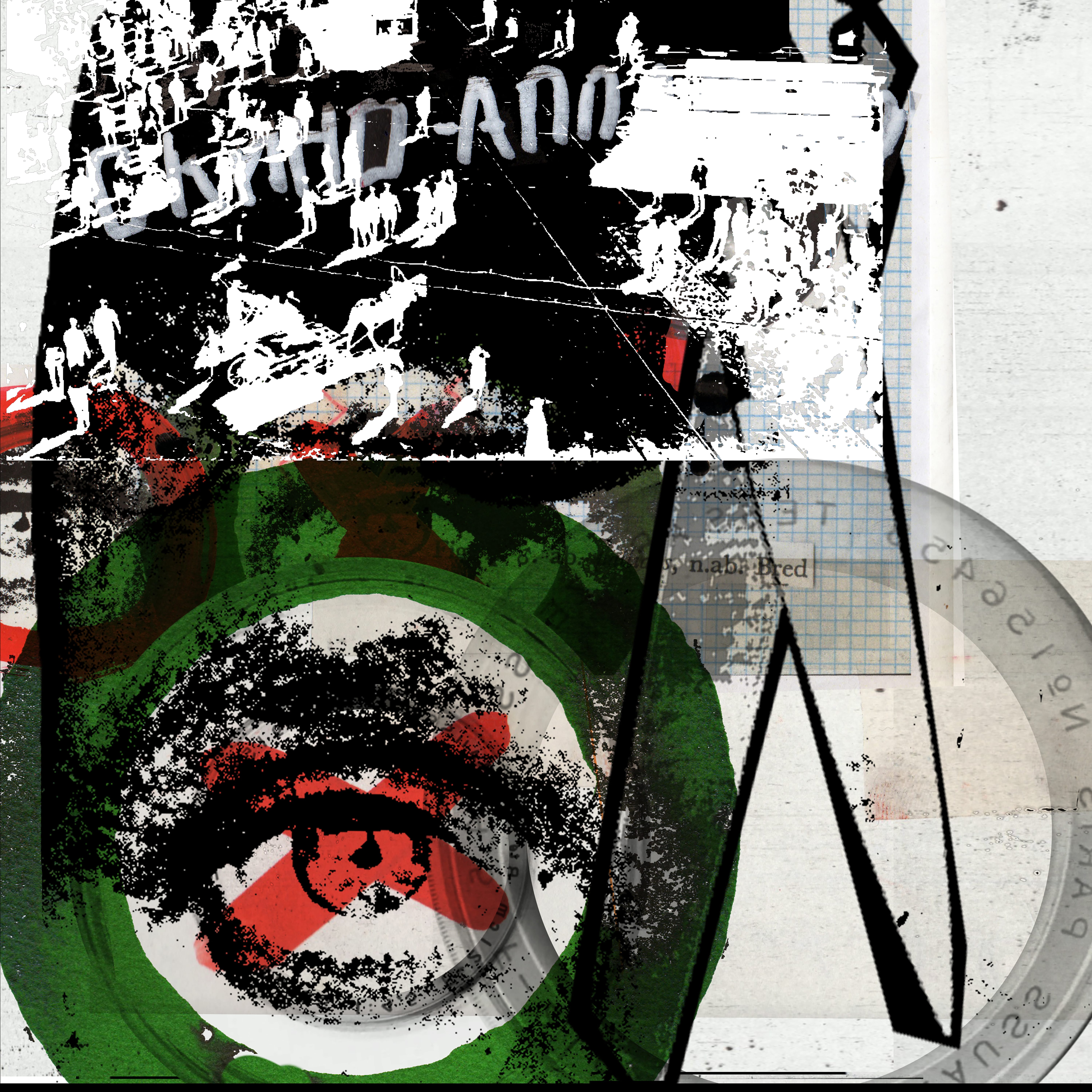 El Lissitzky believed the artist could be an agent for change. The Russian avant-garde artist declared a break with traditional modes of representation, and embracing geometric abstraction aimed to revolutionize artistic practice. The Creator of ‘Beat the whites with the red wedge’ also created ‘About Two Squares’ a children’s book about a black square and a red square symbolizing the superiority of the new Soviet order (the red square) over the old (the black square).

This poster will present a level 2 University of the West of England Illustration module ‘Word and Image’ demonstrating how a diverse range of non-figurative signs, symbols, and visual languages can effectively and with originality communicate fiction and non-fiction narratives.

Students are facilitated through a series of weekly lectures and workshops to create diverse multi-disciplinary innovative experimental and idiosyncratic abstract visual narratives from a wide range of traditional and contemporary texts, including fiction, nonfiction, documentary and news reports.

Students learn how to communicate non figuratively, thinking more deeply about the relationship of image and text, image as text, and text as image. This in turn also encourages a much deeper engagement with research into the broader context and meaning of a story, the role of the reader, death of the author, historical references, and wider issues, including political and social issues such as immigration, and race.

The module attempts and succeeds in deconstructing a visual language in order to promote a new methodology for ‘Illustration’ questioning, what is illustration? and the role of the Illustrator? The lecture series and workshops include what is abstraction? composition, colour theory, narratology, semiotics, type as image, the grammar of visual design, and the move from words to pictures.

The module encourages abstract thinking and a collaborative and experimental approach with outcomes as diverse as performance, dance, 3d making, film, installation, animation, puppetry and immersive technologies including Virtual reality.

Gary Embury is a senior lecturer at the University of the West of England and an award-winning artist and illustrator working for many clients internationally. He is editor in chief of Reportager.org an online journal showcasing and initiating reportage drawing projects and one of the founding members of UWE drawing Research group. Gary conceived the International Reportager Drawing Award​ culminating in an exhibition and two travel bursaries and recently co-authored a book on reportage and documentary​ drawing published by Bloomsbury. He has presented papers at conferences and symposia internationally, chairing Witness, Reportage and Documentary forum at Falmouth University. He recently gave a public lecture at the V&A and in 2020 was part of the panel for the RCA Symposium “Reportage drawing at the end of the world”. Gary is currently working on a book for Bloomsbury publishing on the future of drawing.