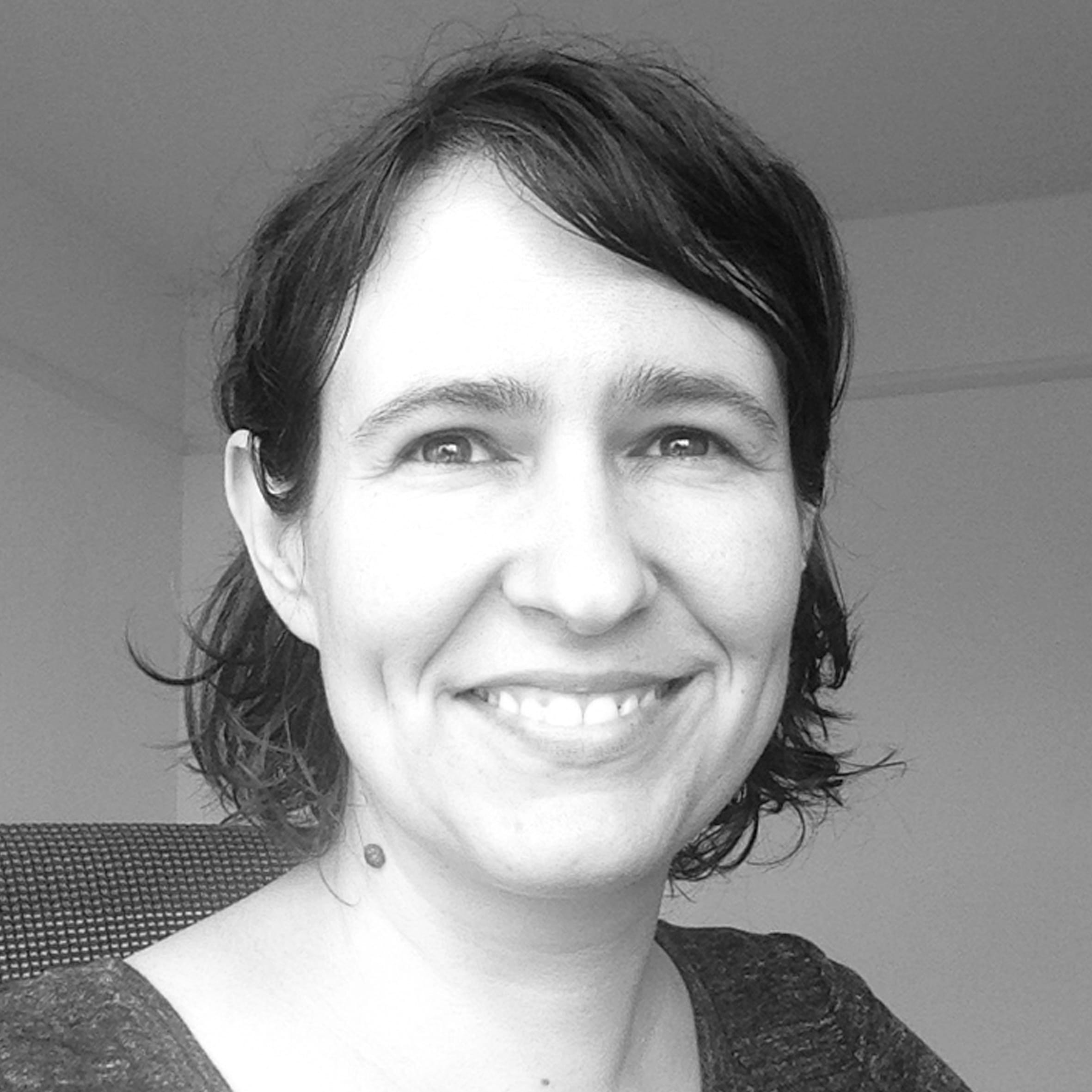 For most design-focused learning environments, documentation of research such as process books, annotated visual collections and sketchbooks are considered key components of the creative process and an essential tool for providing feedback.

This builds upon a culture within the UK of pre-university learning that places reflexivity - thinking whilst doing- at the centre of the development of criticality, which may be partly motivated, it is our belief, by an underlying concern over students’ purported lack of control over their design choices.

In the context of an Illustration course, it is arguable that this may result in an assessor-led practice focused on justification, or in an over-rationalised experience that asserts written text (and other forms of documentation) as an anchor for images, de facto flattening an intuitive process intrinsically linked to materiality, and that often exceeds its explanation.

We may therefore question, is it possible to reconsider the role of sketchbook, documentation, preparatory pieces and final outcomes in the evaluation of students’ work in regard to critical thinking? Can we support a culture of practice that better aligns with more natural and professional processes?

This paper mischievously seeks to provoke discussions around the trust held in visual material, and the distinction between preparatory pieces and ‘final’ outcomes. Crucially, it posits the ‘final’ image as a moment in a student’s reflective path, as well as the key centre of meaning making and the ground on which to reflect and build feedback.

Through a simplified semiotics approach based on granular aspects of signifiers, the paper will examine how the image already contains a wealth of information that includes traces of the creative process, and may stand as the adequate manifestation of its author’s intentions and achievement. It will examine notions of refinement, consideration - and lack thereof, control and uncontrol, modes of representation and of address within illustrative universes to ultimately position the illustrative image as the embodiment of a negotiation of meaning.

A graduate of ENSAD and the RCA, Gabrielle Cariolle lectures at the Arts University Bournemouth, specialising in animation within the Illustration course. Gabrielle’s work as an animation filmmaker and illustrator includes commissions for clients such as Arte TV channel and the Opera National de Paris – featuring in DVDs, print publications, and prime time broadcast. Her short films have been selected in international film festivals such as Clermont Ferrand, Oberhausen, Angers or Vienna. Her engagement with art education further deepened while teaching in Chennai, India, as Head of Art in an international school, and visiting tutor at the NID (Ahmedabad).

Gabrielle Cariolle’s research focuses on authorial and experimental approaches within illustration and animation. She explores, through writing and practice, image-making as a communicative act and, in particular, the creation of meaning in relation to format and modality. Her interests include social and performative aspects of image-making and she seeks to examine illustrations’ intentions and effects in the context of wider discourses. The illustrated image, she contends, stands far from its author’s creative isolation, and can instead be considered as an exciting site of encounter, exchange, negotiation and self-assertion.